n most critical production servers, you will be using either RAID 5 or RAID 10.

However there are several non-standard raids, which are not used except in some rare situations. It is good to know what they are.

This article explains with a simple diagram how RAID 2, RAID 3, RAID 4, and RAID 6 works. 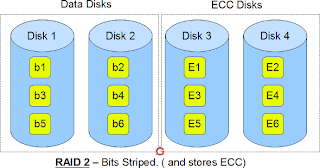 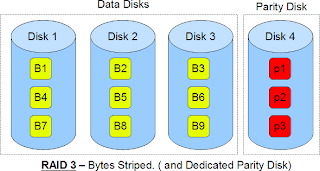 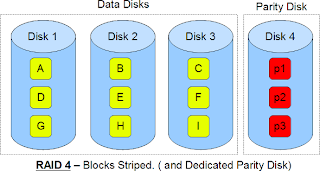 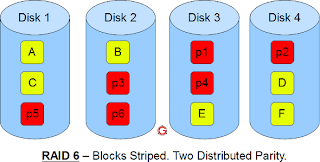