Adobe Photoshop is a given in any designer’s wish list, and it comes with a host of features that allow for excellent and professional photo editing. The biggest obstacle to any designer who wants Photoshop is the price, which can be prohibitive. Fortunately there are a number of open source (and completely free) programs out there that do much of what Photoshop can, and sometimes more.

In this collection, you will find 10 excellent examples of open source and free alternatives to Adobe Photoshop.

GIMP stands for “GNU image manipulation program”, and it is one of the oldest and most well known alternatives to Photoshop in existence. Although it doesn’t quite have all of them, you’ll find most of the features included in Photoshop somewhere in GIMP. GIMP is cross platform and supported by a large community.

If just having the feature set isn’t enough for you, there is an alternative based on GIMP known as GIMPShop. It’s the same as GIMP, except the layout has been structured as close to Photoshop as possible, so anyone making the transition should still feel right at home. 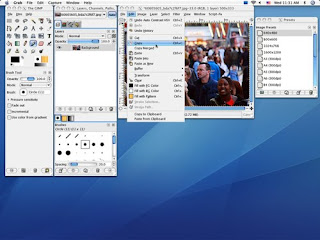 Krita has been lauded for ease of use and won the Akademy Award for Best Application in 2006. Part of the Koffice suite for Linux, Krita is slightly less powerful than both Photoshop and GIMP, but does contain some unique features. 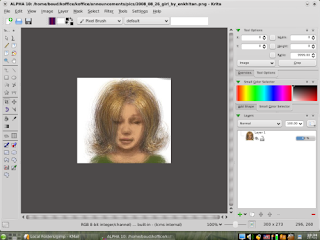 Paint.NET has grown out of a simple replacement for the well known MSPaint into a fully featured open source image editor with a wide support base. You’ll need Windows to run Paint.NET. 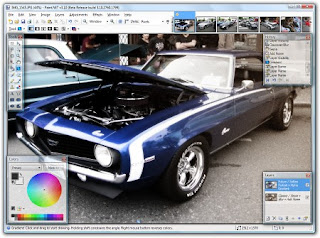 ChocoFlop is a design application designed exclusively for Mac, optimized for Mac architecture. It’s quick and fairly well featured. This program won’t always be free, but until a stable version is released (it’s currently in beta) they are allowing free use. The program works pretty well as is, and if you’re the type who doesn’t mind an occasional bug it’s certainly worth a look. 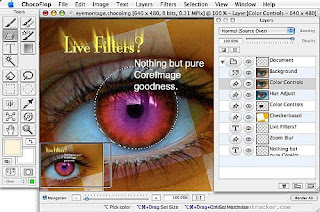 Cinepaint is designed primarily for video often used to make animated feature films by major studios, but it is also a great image editor capable of high fidelity 32 bit color. Currently there is no stable version for Windows. 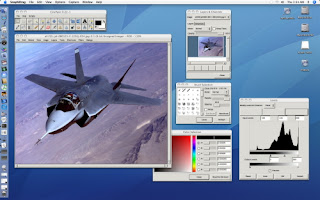 Pixia was originally designed in Japanese but English versions now exist for this rich editor. Although the original focus was on anime/manga, it is a very capable editor in general. Some of the features are a little counter intuitive, but there are plenty of English tutorials available now if you want to give it a shot. The website seems to have changed recently, so be sure to use our link if you don’t want a Japanese error message. Pixia works for Windows. 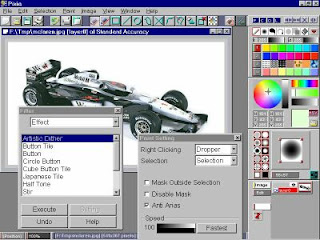 Pixen is designed as a pixel artist’s dream, but has expanded into a smooth and well featured overall editor. It’s definitely best at animation though, if that’s your style. Pixen is Mac (10.4x or later) only. 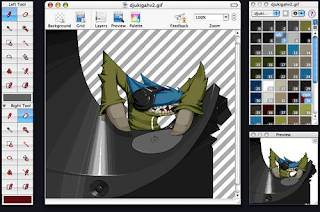 Picnik is a web based photo editor that has recently taken off due to a partnership with Flickr. It has all the basic features plus a few advanced ones like layers and special effects. It is cross platform since you only need a browser. Another web based application, Splashup has a strong set of features (including those layers) and will remind you somewhat of Photoshop. It integrates easily with photo sharing websites and just like the above, is cross platform. 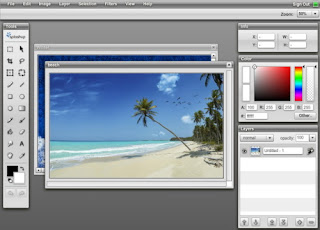 Adobe actually has a free web based photo editor of their own. It has all the basic functionality you’d expect as well as a few advanced features (sadly though, no layers), and interfaces well with a number of photo sharing websites. Again, completely cross platform. 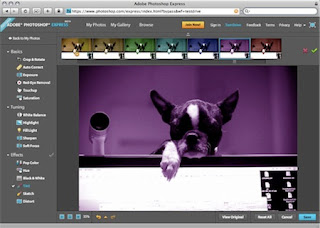